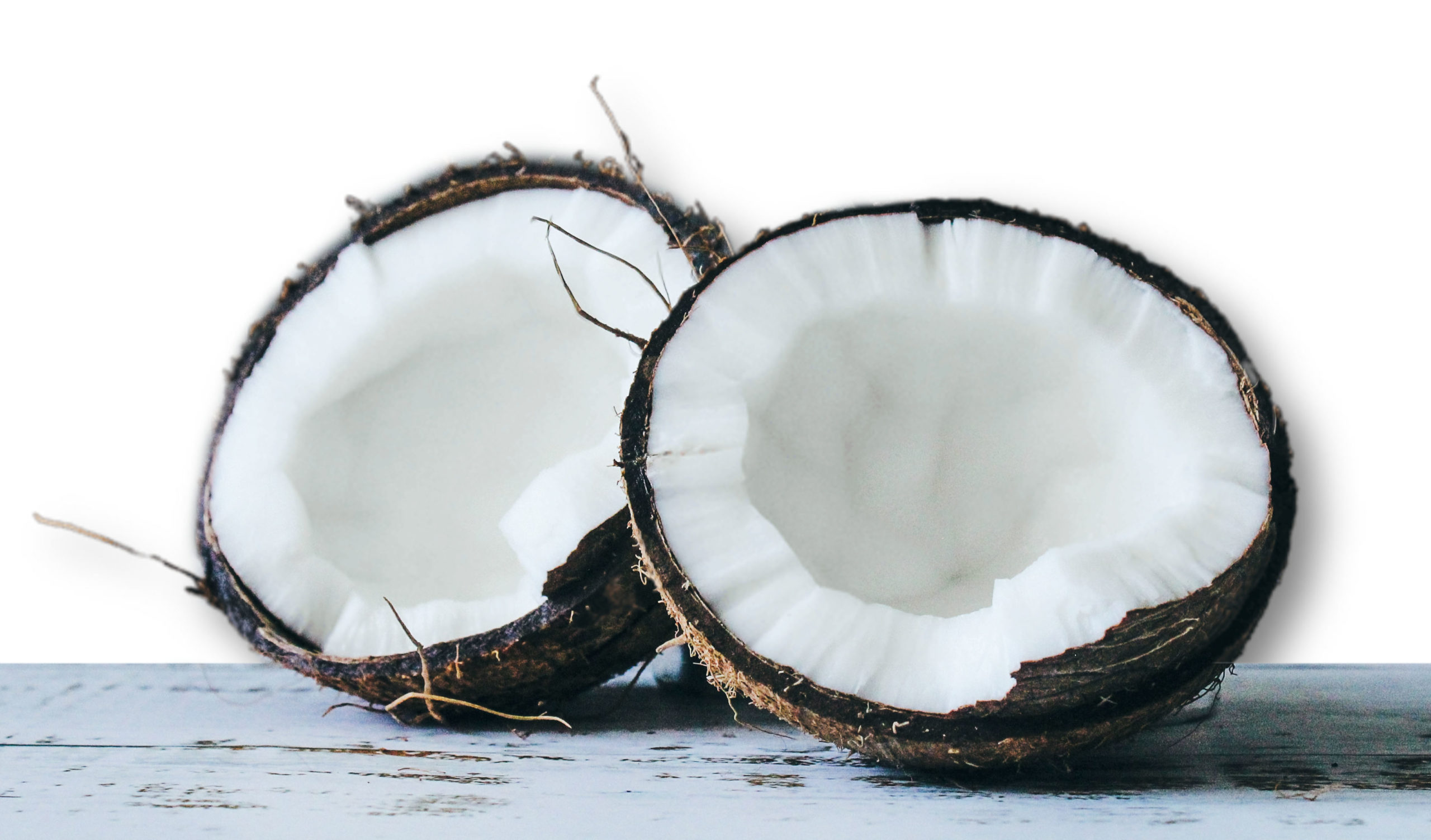 Just a couple of years back, it would have been very hard for someone in America to find coconut oil on supermarket shelves. One had to make a trip to Indian or other ethnic grocery stores for that.

Now, coconut products are having a moment. Supermarkets are lined up with coconut oil and other products. So much so, that health conscious individuals are boasting of switching over from regular sugar to coconut sugar, regular milk to coconut milk, and of course, replacing all kinds of cooking oil to coconut oil. Phew! How marketing works!

If you are one of those individuals easily influenced by millions of dollars of marketing or Dr. Oz on television, then before you change your pantry to all coconut, let us look at some some facts for us to mull over, because every word of wisdom in the world of nutrition has to be weighed against “soy lobby”, “corn lobby” and unregulated nutritional supplements lobby.

State of Kerala in India derives its name from “Kera”, local word for coconut. People of this region have used coconut profusely for thousands of years. Polynesian populations such as the Pukapuka and Tokelau, some regions of papua new guinea, consume a lot of coconut. In fact their overall diet tends to be high in saturated fats, in general. Statistical research clearly found that coronary heart disease are almost non-existent in such societies. The logic is that if coconut oil caused heart disease, we should have seen that effect in societies where almost 50% of fat intake is all coconut.

Like every statistic, we can’t treat this one in isolation though. These are also the regions of the world that consumes least amount of processed foods, has high intakes of other healthy foods such as fish, vegetables and fruits. Can we single out just one food source and deduce that relationship?

Now we all know that coconut oil contains high amount of saturated fats, but unlike other oils, coconut contains no trans-fatty acids. It won’t oxidize when heated, it is shelf-stable and won’t go rancid. There is definitely something different about this saturated fat.

Turns out all saturated fats are not equal. Coconut oil comprises of a special class of fats called MCT (medium chain triglycerides), about half of which is Lauric acid which has shown to increase HDL cholesterol levels in the blood. In fact, human breast milk contains 17-18% of MCTs, which proves that nature also intended it to be the right kind of food for babies.

However, research has failed to establish any relationship to LDL, the bad cholesterol responsible for clogging your arteries. American health association recently even updated its guidelines on heart disease advisory to include coconut oils in the avoid list. I won’t give much weight to what AHA advises, when it is known to have people “paid” by lobbies to write one thing or another but we have to take all this research with a pinch of salt.

There are plenty of “bad fats” out there, specially the ones that that the AMA, AHA, & USDA say are suppose to be good for you (like corn oil, canola, soybean oil, margarine, etc). These are processed with hexane and devoid of nutrients, containing polyunsaturated omega 6 oils that are even worse when heated. Compared to that, all natural oils are better, including virgin olive oil, cold pressed mustard oil and coconut oil. For moderate consumption, we should not even worry about how healthy coconuts are or not.

So, I’d say go ahead and enjoy that red Thai curry and macaroons without guilt, as long as you are not overdoing it.

One thought on “The Rise of Coconut” 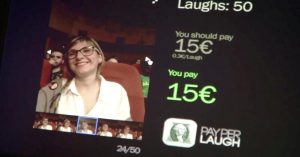 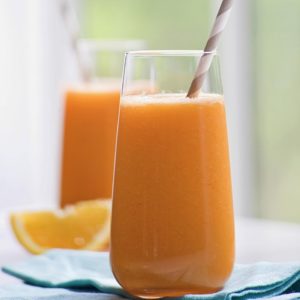 June 3, 2018March 15, 2022
My earliest memories of going to a hospital somehow always comes with a memory of a bunch of healthcare workers...
August 17, 2017March 16, 2022
I have eaten eggs almost all my life and I guess it's one of the breakfast staples at your house...
June 23, 2017March 15, 2022
Large corporations in America use every trick allowed by law of the country, and some tricks manipulated by industrial lobby...
January 10, 2017March 15, 2022
Every year we come across new crash diet and fashionable nutrition trends that we haven't seen before. From Quinoa, Chia...
December 18, 2016March 15, 2022
Are you feeling anxious for no reason? Stressed? Have trouble sleeping? It's likely that you are not getting enough youth...