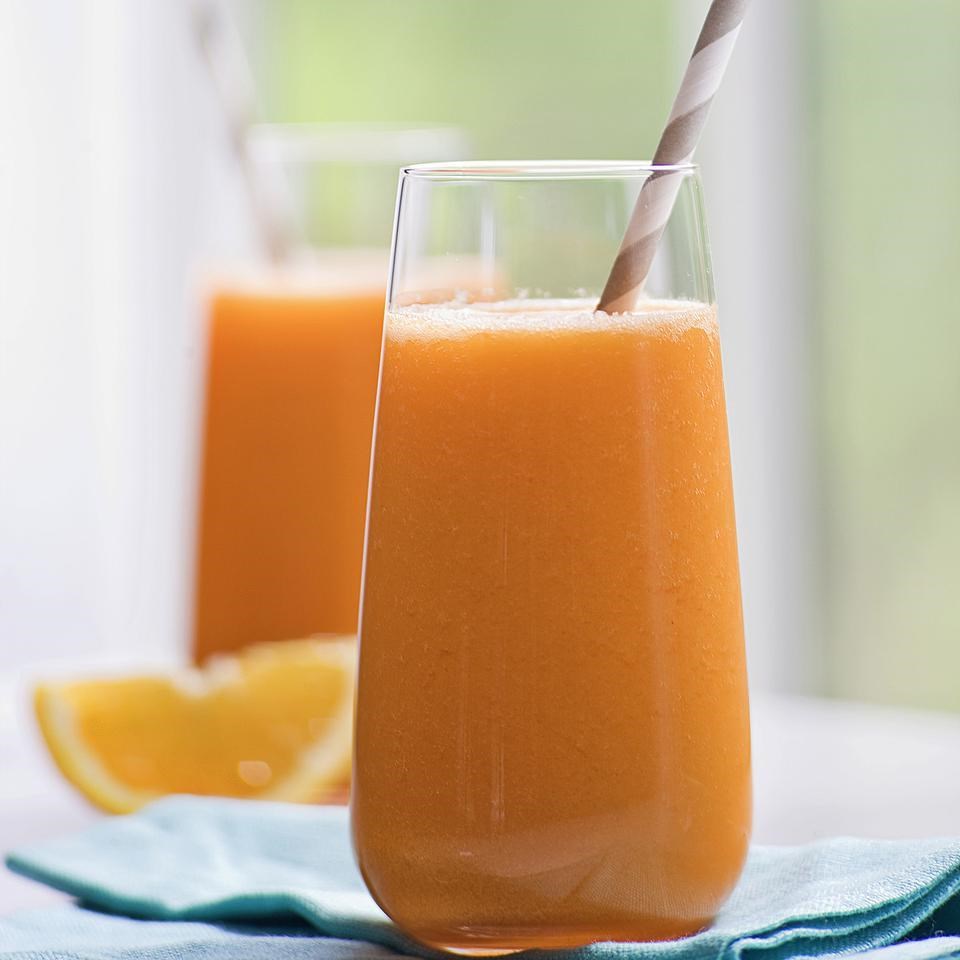 Large corporations in America use every trick allowed by law of the country, and some tricks manipulated by industrial lobby and government nexus to manipulate the food they produce and feed to naive population. This is well known fact that every such industry knows that what they produce is not appropriate for consumption. But to make sure nobody suspects that, they fund huge amounts of money in advertising and marketing to ensure the population adopts it almost to the point of being part of their culture. Massive amounts of money poured by Coca cola and Pepsi into sports, movies and events, fast food partnerships has resulted into ensuring that people drink soda like water.

I have been digging into some “behind the scenes” facts about foods produced by corporations. Obviously, it’s very hard to document these with evidence because of secretive nature of these operations, but I did find some facts that are eye openers. Let’s start with:

Any sane person will answer the question “How you make Orange Juice?” in one way, cut an orange and squeeze it. Right? Well, the orange juice industry has a different answer. Squeeze, De-Oxygenate to preserve the juice for a year, add Pectinase to dissolve enzymes and improve consistency, add sugar and flavor packs to replenish the flavors lost in the process.

In the end what you drink is fake juice with minuscule amount of nutrition left and nowhere close to the original orange .

90 million gallons of wine is produced by Bronco in San Joaquin valley of California. America knows this as “two buck chuck”, wine sold by Trader Joe’s for $1.99 a bottle. Wonder how wine can be so cheap? Mechanization, automation, commodity grapes grown in style of growing corn, inorganic fertilizers, heavy dosage of pesticide are all ingredients to this process, in addition to some surprising ingredients such as dead insects and birds that make it to the final fermenter.

Reasons enough for you to stay away from cheap wines?

Another fact, most cheap wines that you buy and proudly announce as better than the other, are actually the same wine produced somewhere in Lodi, California, regardless of the label. It’s all due to wonders of capitalism and marketing, just like most of the sunglasses made are from one company, Luxotica. 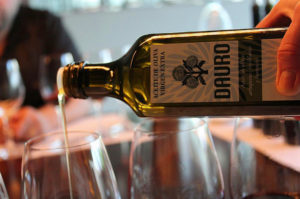 From home kitchens to your favorite Italian restaurants, one of the most pervasive fake food in America is EVOO.  It’s a $16 billion market and provides enough incentives to diluted the original stuff with, you guessed it, soybean oil, and made up for the lost flavor by using crushed olives extract (known as pomace). Chances are, you’ve been eating poor-quality olive oil so long — or you’ve never tasted a pure, high-quality olive oil to begin with — you don’t even realize there’s something wrong with it. 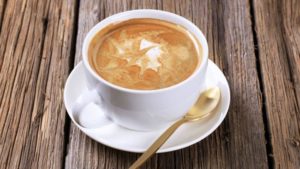 Millions of people around the world wake up to this aroma, daily. The myth of clearing your brain fog is obviously nothing to do with reality, while it’s almost a mild form of drug dependency.

Better to invest a bit of time in grinding your own coffee from beans. 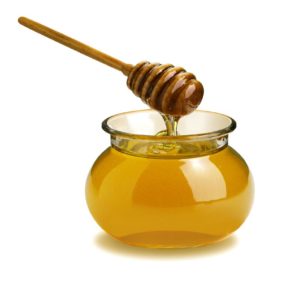 US Government does not mandate clear standards on what does and doesn’t actually qualify as “honey.” So places can sell honey diluted with cheap sweeteners, like HFCS (high-fructose corn syrup), or illegal antibiotics and get no penalty for deceiving us. 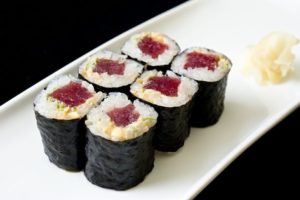 How can fish be fake? Well, let me ask you this question, do you know how a Red Snapper fillet should look like? Even if you knew, could you tell the difference from Tilefish, a fish in the “do not eat” list? It’s not just Red snapper: cod, halibut, flounder, and grouper are commonly faked by Cambodian ponga, a catfish mass-produced in Asian fish farms under suspect conditions that have included banned drugs. How about Lobster? Frequently, it is Langostino. Tuna is mostly not Tuna, it is imitation pollack fish that is either mixed with discarded parts of Tuna or artificially flavored in Sushi restaurants. 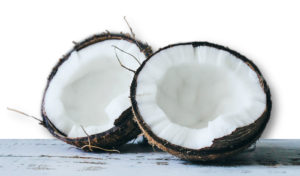 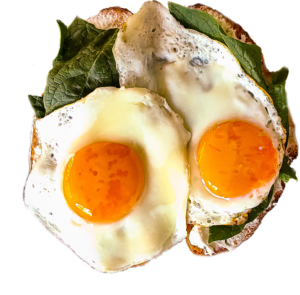 Next post Is there a sunny side to eggs?