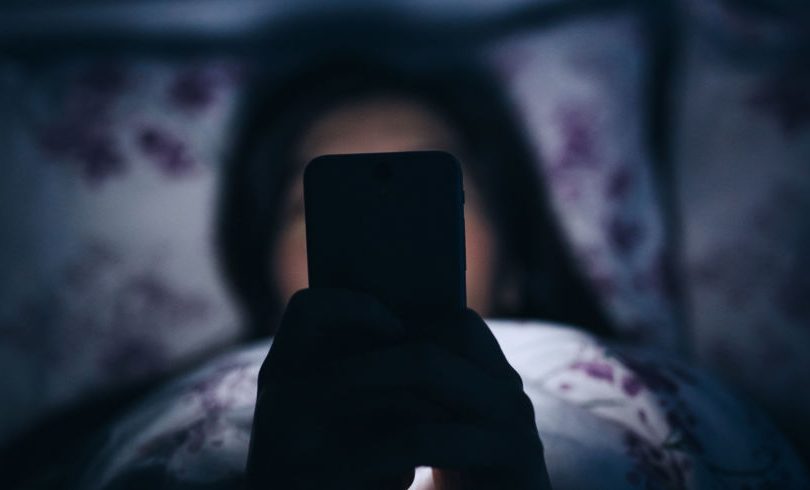 You don’t get to bed until midnight. You need an alarm to wake up every day. The first thing you grab out of your bed is coffee. You toss and turn in the middle of your sleep. You make at least one trip to bathroom during the night, and then you can’t fall asleep again. You have shadows beneath your eyes. You sleep less than 8 hours.

If any of the above is true, you are not sleeping well, and it’s taking days or years out of your remaining life. Something I learned as I dug into studying a bit on the science of sleep.

As humans, our species has probably slept very well, until recently. You see, there was nothing to do between dusk and dawn. That means for places where human civilization was taking roots (mostly 30° around equator) for majority of seasons there was close to 10-12 hours of complete darkness. That was the sleep time.

That changed a bit when we first discovered fire. There was some light source to delay the sleep. But everything changed drastically when we electrified the night. Other than biological force to make us sleep, we didn’t have to. We had converted night into the day. Even then, we were still fine because the amount of distractions available to us were still limited. Radio arrived, Television arrived and progressively we found hundreds of reasons to stay awake late into the night.

But I think a drastic epidemic started very recently. A fundamental change happened with advent of internet, mobile telephony and always connected society that keeps us busy, 24/7. So much so that in younger populations, sleep is stigmatized as laziness. Some of us wear a badge of honor on proclaiming to our friends how little sleep we are getting.

Why is that an issue? Well, just like our rest of the lifestyles, for the first time in the evolution of our species, our biology is not able to keep up. Turns out that in a sleep deprived body, our immune cells (ones that attach cancer cells or bad bacteria) population drops as much as 70%, cells responsible to metabolize sugar are not able to use insulin effectively resulting in raised blood sugar, fat accumulation and weight gain. Then there is a whole set of psychological effects coming out of it such as lack of motivation and a increase of irritability. Brain related diseases such as ALzhemer’s also get a boost when we don’t get much sleep. Apparently, there is a toxic protein called Amyloid that is routinely cleaned by body during sleep. Less sleep means, over a period of time this protein builds into plaques in brain resulting into Alzheimer’s.

Some facts I gathered from journals:

In other words, reasons enough for me to banish laptop and tablet from my bedroom. I still have my phone on the charger, occasionally used for meditation music but I guess I can move that function to Alexa soon.

However much I hate the idea of wiring your ego (read shameless self publication) to your facebook and twitter feeds, there are times when there is a desire to shout. if not anything else, there will be plenty of search engine crawlers arriving here. Hello GoogleBot! Howdy Yahoo spider!