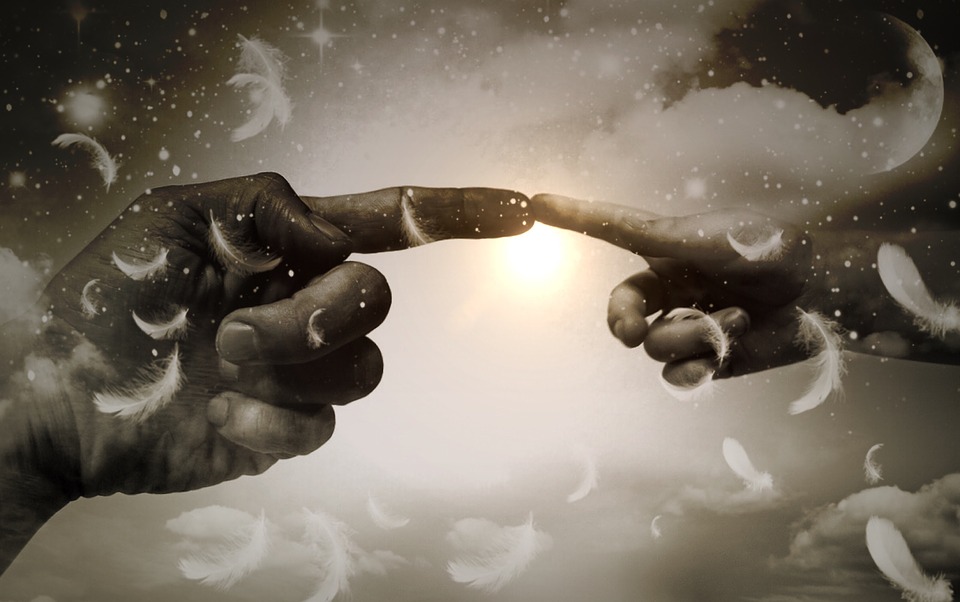 “How did everything come into existence?”, may be this is the greatest question mankind has ever faced generic cytotec.

Much like majority of people in the world, I grew up in an environment were everyone just believed what others believed. Answers to such greatest questions where answered with ease, with a word that seemed to, in fact, answer every question.

I was curious, and often asked back, “and who created him?”

Later in life I learned that a hundred years back, I’d have been sentenced to death for asking such stupid questions. Now, punishment had reduced to being ostracized from your social circle.  In the 80s, in fact if you studied to research the question scientifically, Pope John Paul II admonished the scientific establishment against studying the moment of creation, as it was holy.

Stephen Hawking once said “What was God doing before the divine creation? Was he preparing hell for people who asked such questions?”

I studied Physics, Mathematics and later engineering, hoping that in the age of such geniuses starting from Newton to Einstein to Hawking, some day, people will start understanding better answers. Answers that might lead to more questions, no doubt, but not the one that closed any possibilities of more questions.

Most frustrating aspect of our lives is that so many years later, even today, people around us are still very sure that God created everything. Questioning that is still taboo.

and I still have that unanswered question that I asked them when I was a little boy, “and who created God?” 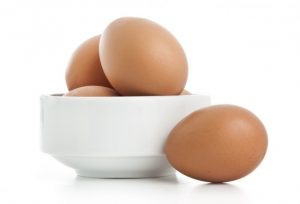 Next post How hard can it be to boil an egg?

May 24, 2016September 27, 2017
Why is that most of striking realizations occur in bathrooms? This morning, it was in front of a mirror.  As I looked...
February 12, 2016August 13, 2016
The world is understandably excited about the breakthrough d iscovery of gravitational waves announced on Thursday.  I couldn't help but...
June 19, 2014February 13, 2017
If you haven’t seen Nolan’s Inception yet, go see it before it goes into Film archives. If you have seen...