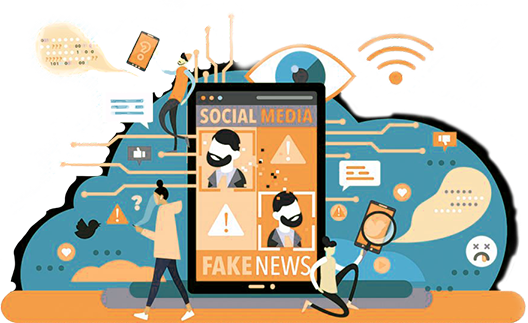 In 1968, Intel’s employee number 12, Marcian Hoff, found a way to put all circuits necessary to create a rudimentary computing device into a tiny piece of silicon. I have always enjoyed this trivia as I and the first microprocessor were born in the same year. From that point on, microprocessors kept shrinking smaller while the world of information it created around it, exponentially larger. Today, the world that my daughters live in, is surrounded by millions of these, coming together to form a virtual reality that is now an integral part of their life. In their world, where phones and iPads aren’t a whole lot different from toasters and instant pots, the line between information and misinformation is blurrier than ever.

In late 2016, Oxford Dictionaries selected “post-truth” as the word of the year, defining it as “relating to or denoting circumstances in which objective facts are less influential in shaping public opinion than appeals to emotion and personal belief.”. It is so relevant in our current times with loads of frivolous content being created on Facebook, Instagram, and other social media every millisecond. Messaging apps are not behind by any means where fake content is constantly dumped into groups. Even the president of the US is continuously tweeting factless blurbs to incite an emotional reaction. Opinions are the first-class citizen of the new media, real news doesn’t matter much. What gets forwarded, retweeted, and cross-posted are content that appeal to our subjective sentiment not objective facts. The most common aspect across all of the long-tail content leaves kids, young adults and gullible rest treating manufactured news, doctored pictures, and fake media as factual information.

Misinformation is not like a plumbing problem you fix. It is a social condition, like crime, that you must constantly monitor and adjust to

But so far we are just talking about what’s visible on the surface. This gets worse. If you look closely, all the fake news, baseless opinions, and seeming facts actually might be designed just for you. Just like we get advertisements targeted to our profile, news and social media also use a similar algorithm to keep you engaged with the platform by promoting content that aligns with your views. This also feeds into the psychology of surrounding you with (mis)information that supports your viewpoint.

A 2016 study that analyzed 376 million Facebook users’ interactions with over 900 news outlets found that people tend to seek information that aligns with their views. For content platforms, it makes sense to keep you hooked and keep clicking on ads. So, you can see how this forms into a vicious cycle.

Underneath this, there are thousands of computers analyzing every tweet, every Facebook post, and every Instagram post to better understand every demographic and also gain enough knowledge about individuals. This information feeds into content writers, paid bloggers, media creators at large media houses to produce content around specific opinions and with a specific tone. This is called Sentiment analysis, one of the AI algorithms. To make the matter worse, companies have started to use this analysis and employ sophisticated AI-based content creators, such as Quill, Wordsmith, Articoolo, and dump an even larger amount of text and media online. This technology is evolving and has a name, GAN (Generative Adversarial Networks).

Where will this land us into? How will the new generation consume online information? How susceptible will they be to an algorithmic content bubble that they unwittingly create?

I think that collectively speaking, we humans have a sinister side. We are driven by our primal instincts of success, power, comfort, and convenience and left unchecked, we tend to favor our black horned devil more than the white cupid. Actors on social platforms will continue to evolve and take advantage of our instincts.

Technology can fix this. But where is the motivation to do that. I think the hope lies in a belief that the human collective eventually comes together to fight evil. I am just not too sure if that idea sustains in future when humanity is left to fight an algorithm it created. 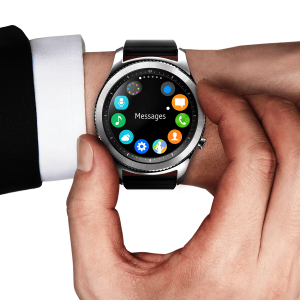 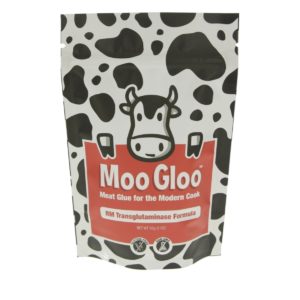