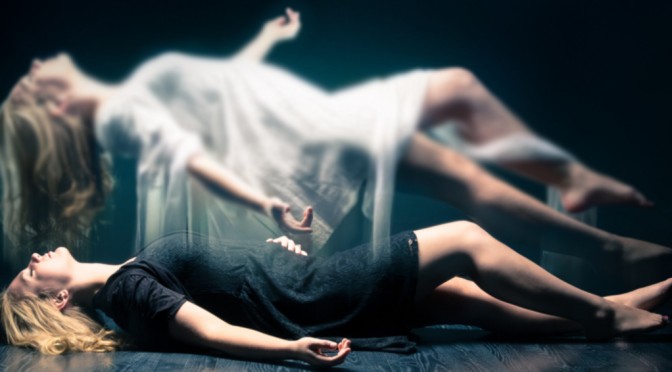 Why is that most of striking realizations occur in bathrooms?

This morning, it was in front of a mirror.  As I looked at the corner of my eyes, I think I noticed a faint hint of a wrinkle.

Then it hit me.

206 bones, 650 muscles.
A blood pump that will contract and expand 3 billions times over my life.
100 billions of neurons constantly communicating with electrical signals to each other.
37.2 trillion cells, each of them alive and doing something very important for this body of mine that started forty something years ago with a cluster of 2 cells.

What made this body? The food I ate? Every piece of pizza neatly converted into muscles, every glass of vegetable juice into the gray matter, every bottle of beer, uh, into belly fat. Is the body I stared with when I first became a fully grown self-aware adult the same as it is now?  ’cause I just saw a wrinkle!

My brain is definitely not the same either. In fact, every day of my life it’s changing, constantly. Other than being wiser everyday (my wife disagrees with that), new experiences are being added, very old unused ones discarded, changing the network of billions of neurons link to one another differently than it was an hour before. My mind is not the same.

Yet, I feel the same when it comes to “me”. Not a single thing has changed to the concept of “I”. “I” have not aged, “I” have not changed.

Is that what is known as Soul?

My scientific mind obviously rejected the idea of a soul all my life. But then, even quantum mechanics pundits haven’t figured out the concept of something as simple answering a question “what really is matter?” Even electron, a fundamental particle of matter is actually just a probability, an “appearance” that behaves differently depending on whether you are looking at it or not.

My “self” has not changed a single bit from the time ‘I’ became aware of it.

Between some amino acid polymers inside the cells of my brain and the immensely complex network of billions of such neurons, what did not change from the time I derived my awareness of myself at an early age till now?

Wait! is that sag by the side of my lips another wrinkle? 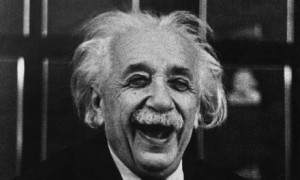 Previous post And Einstein again said, “I told you so” 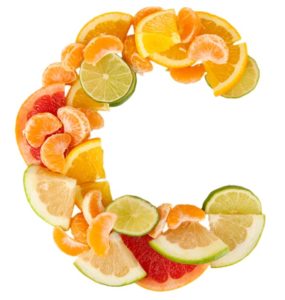 Next post Get this Vitamin from wherever you can

February 12, 2016August 13, 2016
The world is understandably excited about the breakthrough d iscovery of gravitational waves announced on Thursday.  I couldn't help but...
June 19, 2014February 13, 2017
“How did everything come into existence?”, may be this is the greatest question mankind has ever faced generic cytotec. Much...
June 19, 2014February 13, 2017
If you haven’t seen Nolan’s Inception yet, go see it before it goes into Film archives. If you have seen...