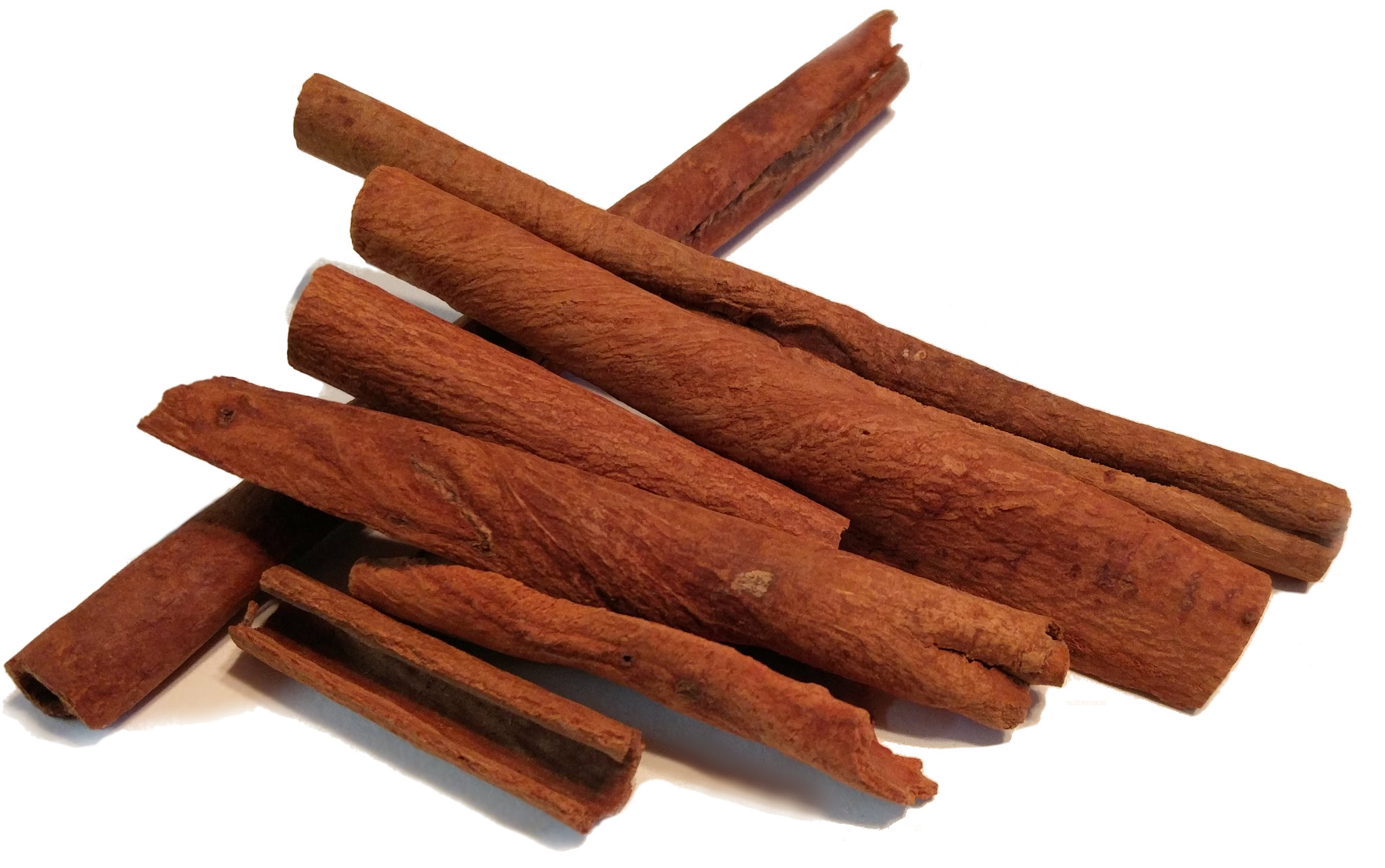 Cinnamon is a sweet smelling spice with a very unique aroma and flavor. The spice goes well with both sweet and savory dishes alike and has been prized for its medicinal properties for thousands of years. Modern research has now confirmed the age old wisdom related to its benefits. Although, there is large number of claims ranging from healing and protective effects cancer to AIDS that Cinnamon has been attributed for, here are some that I have found to be consistent in older texts (such as Ayurveda) and latest scientific research.

Cinnamon is packed with a variety of anti-oxidants collectively known as polyphenols. Similar anti-oxidants are found in berries, red wine and dark chocolate. These anti-oxidants can help reduce a number of ailments by reducing many forms of oxidative stress.

Research has established about 7 different kinds of flavonoid compounds in cinnamon that are highly effective at fighting inflammation. Cinnamon tea is traditionally used to reduce swelling and fever.

Most common form of Diabetes is due to insulin resistance that develops over time resulting into inability to manage how much sugar is available in blood stream. Insulin resistance is also associated with other conditions like metabolic syndrome and obesity.

Cinnamon is known to work at two different levels for its anti-diabetic effect. First, it blocks certain enzymes called alanines which allows for sugar to be absorbed into blood. So, lesser amount of sugar is available to be absorbed into blood from the food. Second, it improves the sensitivity to insulin. The latter is problem experienced by type-2 diabetic people.

Cinnamon is a natural anti-microbial, anti-fungal and anti-viral agent. It has been used in many countries to naturally help fight infections. A cinnamon-turmeric tea is a powerful natural medicine that can be used during the flu season to ward off the bacteria and viruses from taking hold in your body. One tsp of Honey and cinnamon can also help during the allergy season to boost the immunity and reduce cough (honey is a known expectorant).

Alzheimer and Parkinson’s disease are two most common types of neurodegenerative disorders. Two separate compounds in Cinnamon are shown to inhibit the buildup of a protein (tau) that is responsible for development of Alzheimer. Regular consumption of Cinnamon protects neurons from degenerating and normalizes the neurotransmitter levels. Most evidence on this is coming from research done on animals and human studies are still in the works but there is enough old text that refers to Cinnamon’s calming and focus improvement in mind.

What if I told you that the spice that you call Cinnamon and have it stored in your pantry is not really Cinnamon? Most abundant and cheaper variety of “cinnamon” is actually Cassia, also known as Chinese or Saigon Cinnamon. It is hotter and more pungent than the original but don’t get fooled by something stronger being better. The real problem is that the “fake” cinnamon has high content of a substance called coumarin, almost 1200 times higher than the real thing. Coumarin is blood thinning agent, highly toxic and prolonged use may pose serious health issues in liver and kidneys. Unfortunately, most cinnamon sold in stores is Cassia.

The true cinnamon is called Ceylon cinnamon. It is mostly produced in Sri Lanka and it has a lighter, sweeter flavor and is not pungent. Here are some of the differences between the common Cassia and true Cinnamon that can help you identify the right kind.

If the package of Cinnamon you bought does not mention the type of origin, it’s very likely it is the cheaper Cassia variety. At less than 1/2 tsp consumption, I guess it does not matter but if you are planning to incorporate Cinnamon in your diet regularly and in higher dosage, it is highly recommended to go with the Ceylon kind.

There are multiple ways to incorporate Cinnamon in your diet. I drink herbal tea at least 3-4 times a day and I make sure Cinnamon is in it along with other goodies such as Turmeric, Jujube, Ginger, Cumin and Black pepper. In cold and cough or allergy season, honey, ginger and cinnamon works wonders. 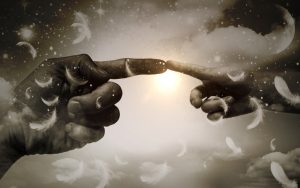 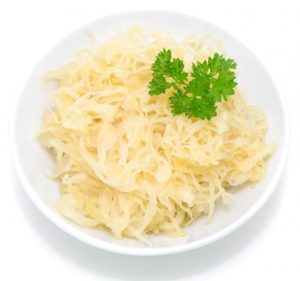 Some time back, United States’ regulatory body, SEC, filed a lawsuit against Ripple (XRP) for having conducted an “unregistered securities offering” with the claim that XRP is a security, and the sale should have been registered.